A Jetstar Airways A320 flight came close to crashing into a light plane as it came in to land, according to an investigation from the Australian Transport Safety Bureau.

A Jabiru recreational aircraft, with a pilot and passenger on board, was simultaneously heading past the airport towards Evans Head, northern NSW after departing from Heck Field, Queensland.

The investigation revealed the space between the two aircraft reduced to 600 feet – or just 183 metres – as their flight paths intersected. 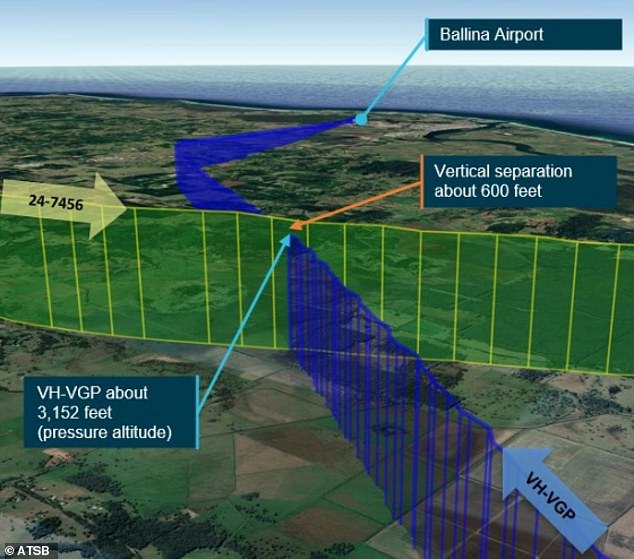 A Jetstar Airways A320 flight came close to crashing into a light plane as it came in to land, according to an investigation from the Australian Transport Safety Bureau. Pictured: An image of the intersecting flight paths of both planes

Both planes came close to colliding with one another, but each managed to land safely at their separate destinations without further incident.

The ATSB said the pilot and crew on the Jetstar flight were unaware of the light plane’s proximity until they were alerted by their aircraft’s collision avoidance system.

The pilot of the Jabiru plane was also unaware of the nearby Jetstar flight until he flew above it once their paths intersected.

Both aircraft experienced communication issues as they were unable to hear any broadcasts from one another.

The ATSB reported the Jabiru pilot had not set his plane’s transponder to broadcast altitude data – meaning the Jetstar crew were not informed of his location.

That same pilot also recalled not hearing any broadcasts from the Jetstar plane until his light aircraft passed over it.

The report outlined that a collision between the two planes had only been avoided by pure chance.

‘Consequently, as the pilots of neither aircraft had been able to manage separation from the other aircraft, the vertical separation between them was influenced by chance alone,’ it read. 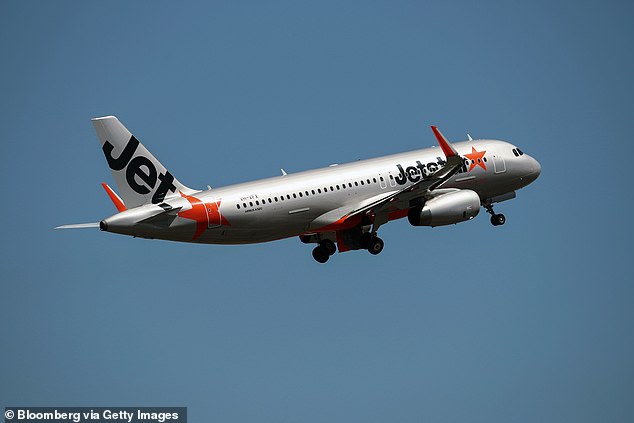 The incident occurred in November 2020 when a Jetstar plane carrying two flight crew, five cabin crew and 163 passengers was about to land at Ballina Byron Gateway Airport. The crew on the plane were unware of the light plane’s proximity. Pictured: Jetstar Airways A320 plane 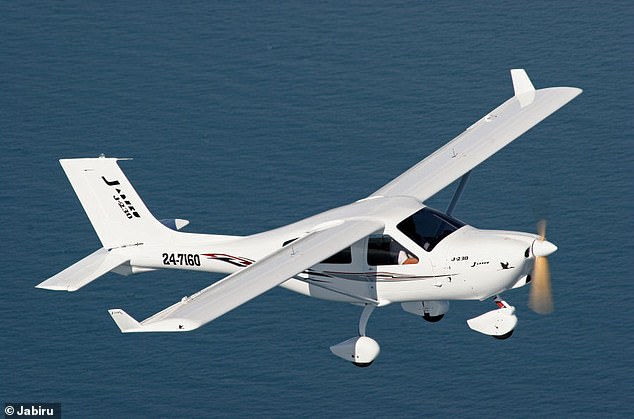 A Jabiru recreational aircraft, with a pilot and passenger on board, was heading past the airport towards Evans Head, NSW. The pilot of the Jabiru plane was also unaware of the nearby Jetstar flight until he flew above it once their paths intersected. Pictured: Jabiru light plane

An ATSB review into the bustling airport itself found identified certain risks in the surrounding airspace.

The report said that the airspace around Ballina was previously ‘non-controlled,’ meaning pilots initially had to avoid one another through radio contact and ‘sighting other traffic’ rather than relying on air traffic control.

There was further risk to this method as the report identified several smaller airports in the Ballina region.

‘The airspace surrounding Ballina Airport accommodates a complex mix of aircraft types and operations, and there is a number of other non-controlled airports in close proximity.’

‘The ATSB determined that while the available evidence did not support a conclusion that the present system of aircraft self-separation in Ballina airspace is unsafe, there is the opportunity to potentially further reduce the safety risk,’ it said.

It also stated there was no consideration in previous assessments of planes ‘transiting through the airspace’ without leaving or landing at the airport.

‘The ATSB found that that review and periodic risk assessments of the airspace did not consider the risks associated with aircraft transiting through the airspace without taking off or landing at Ballina, as occurred in the investigation occurrence.’

In response to the close crash, the Civil Aviation Safety Authority (CASA) has broadened the broadcast area at Ballina airport to 15 nautical miles.

Surveillance Flight Information Service (SFIS) also replaced a certified air and ground radio service that was providing traffic information to aircraft at the time of the incident.